Ganora was registered in 1838, just after the Great Trek. The Davels that came to live here, had a son who became a great leader for the area. However, as he was Dutch speaking, he was not very welcome during time of the Anglo Boer War. He was captured and his family sent to the concentration camp. His one son witnessed this and hid in the Bushman shelter for 3 months. He made some engravings while in hiding which we will be able to show you while on the tour to the Bushman shelter with paintings. 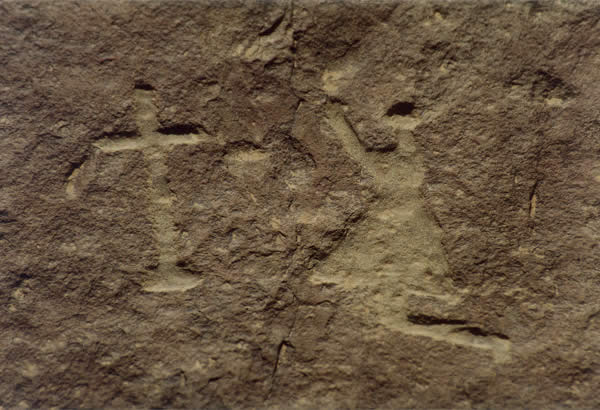 JP explaining about the engravings done during the Anglo Boer War. 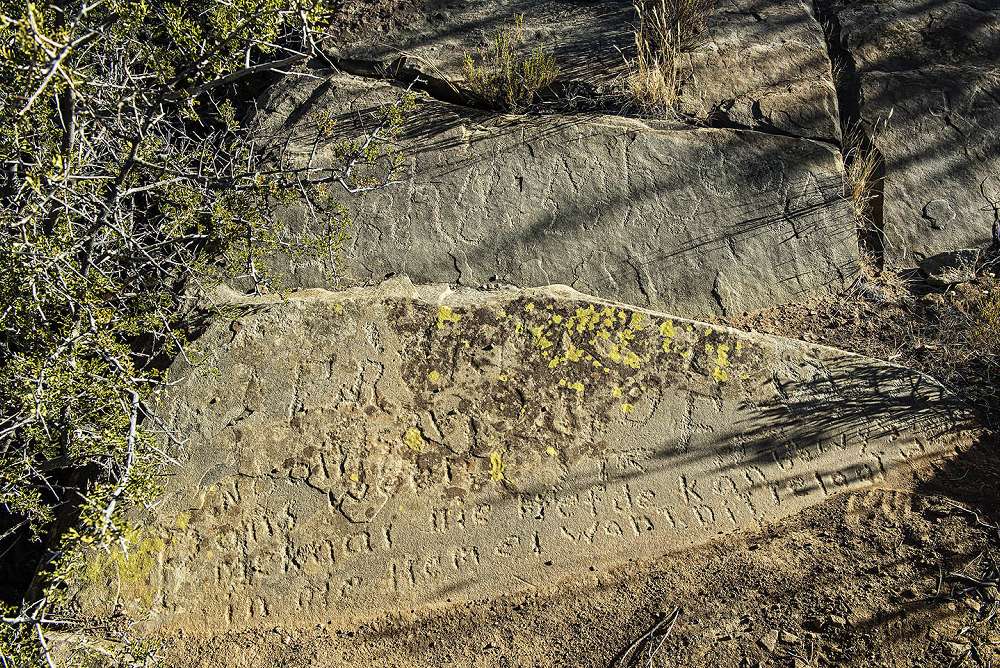