Cradock was founded by Sir John Cradock after the Frontier War of 1812 as a stronghold to secure the Eastern area of the then Cape Province. It lies in a broad part of the upper Fish River valley. The rich soil, plentiful water and warm climate make it an ideal lucerne, fruit and dairy farming area. When necessary supplementary water is fed to the area from the Orange River via a tunnel, 82 kms long – making it one of the longest irrigation tunnels in the world.

Lying on the banks of the Great Fish River, on the site of what was intended as a Boer fort to contain the Xhosa who competed for grazing grounds for their cattle in this part of the Cape, is the historical town of Cradock – a serene but typical Karoo farming town. Cradock is regarded today as the capital of the Cape Midlands and renowned for its production of some of the best wool and mohair in the country.

Cradock has witnessed much of South Africa’s history from its verandas – the Great Trek originated here and from neighbouring districts; and the ostrich boom of the early 1900s graced farmers in the area with a prosperity only now resurging with the demand for fine leather and low-cholesterol meat. Cradock is probably best known for its natural sulphur spring, now the source of the town’s modern spa that draws people from all over the country to experience both its open-air and indoor heated pools.

But there are other reasons visitors are attracted to Cradock. The original part of town is graced with some of the finest buildings, like the Dutch Reformed Church, a national monument and designed to look like London’s St Martin’s-in-the-field, and the Olive Shreiner House Museum, devoted to the authoress’ life and works. Olive was said to write the novel ‘The Story of an African Farm’ whilst working as a governess on farms in the district, and much of her early life was spent in the town.

The town’s streets are lined with Ilex Oak Trees, particularly on Dundas Street, where they have been declared a national monument. The Old Water Mill, completely restored, is worth a visit; and the Great Fish River Museum – housed in the converted second Dutch Reformed church – conveys what it was like to live as a settler after 1806, during the second British occupation of the Cape. 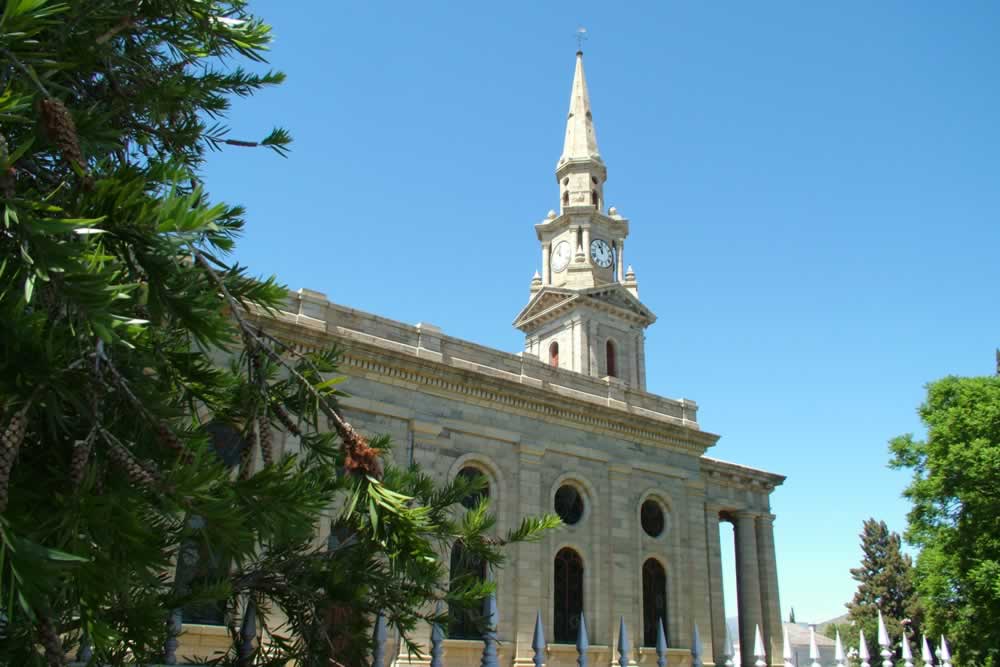 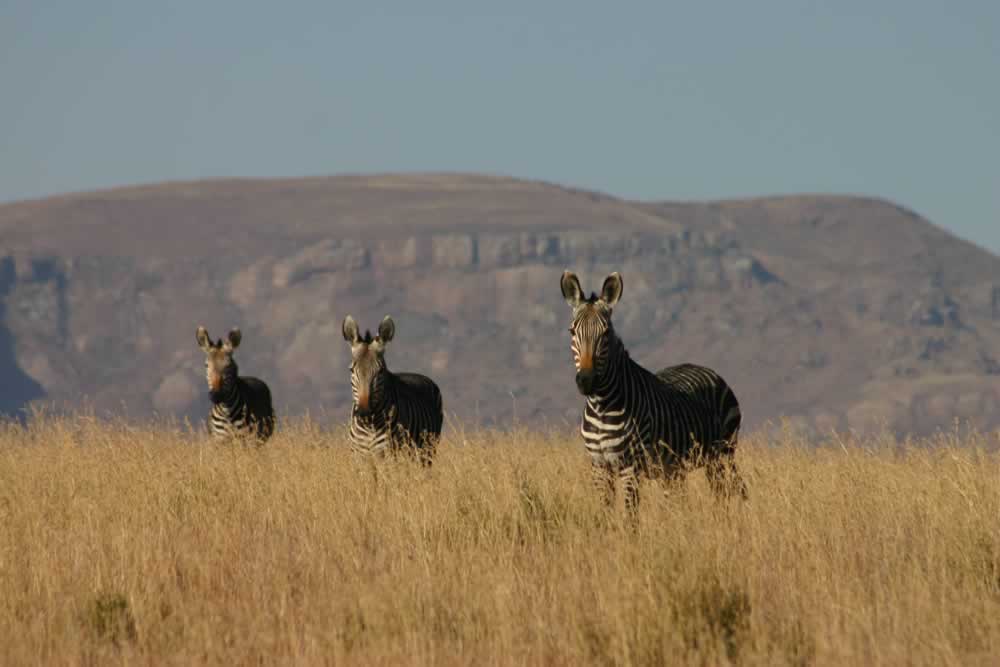 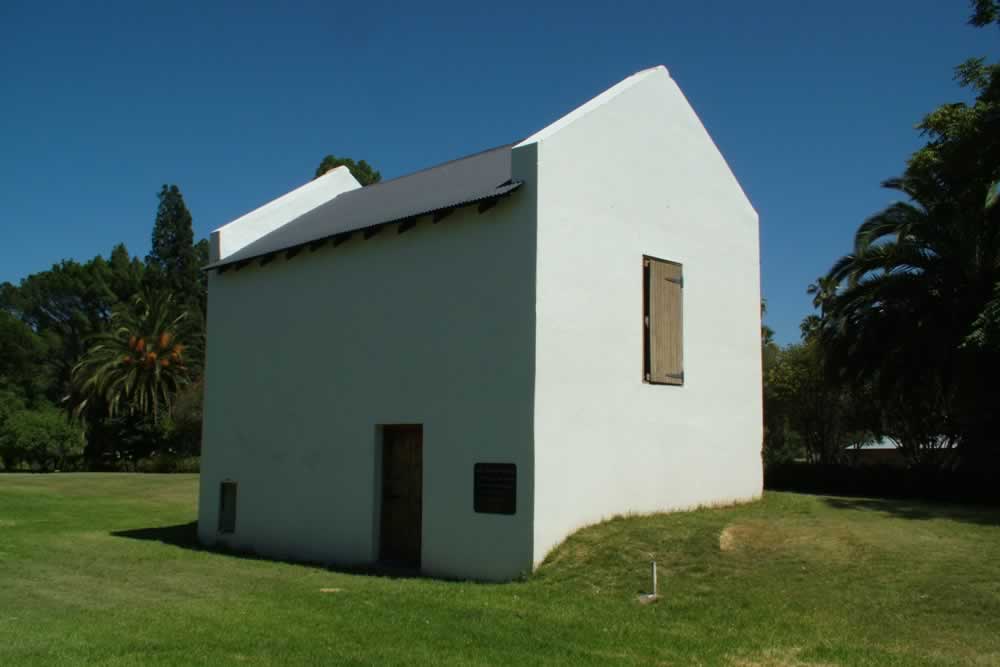 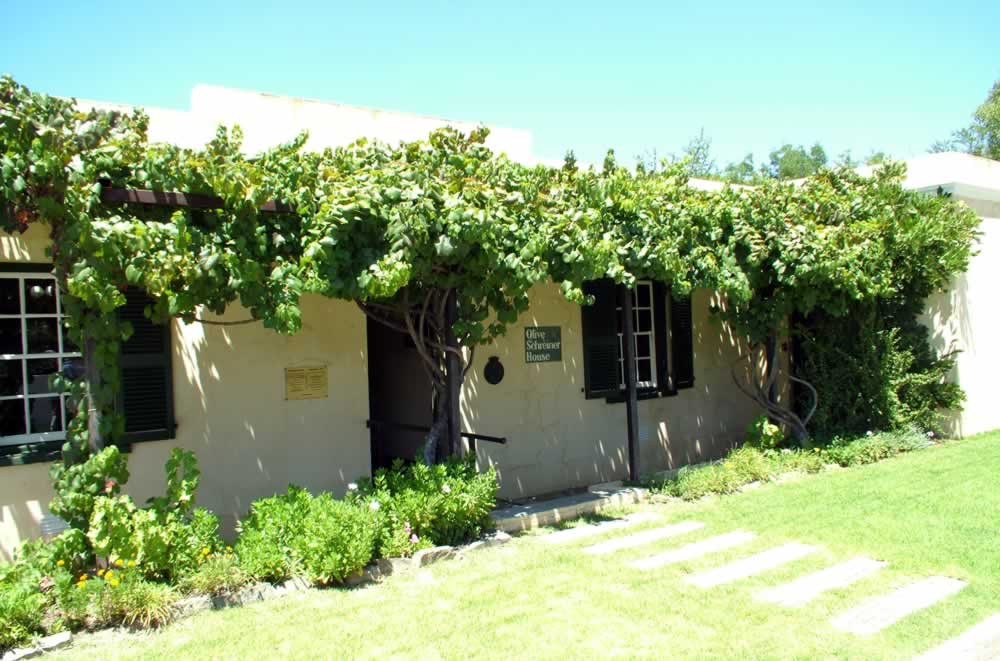 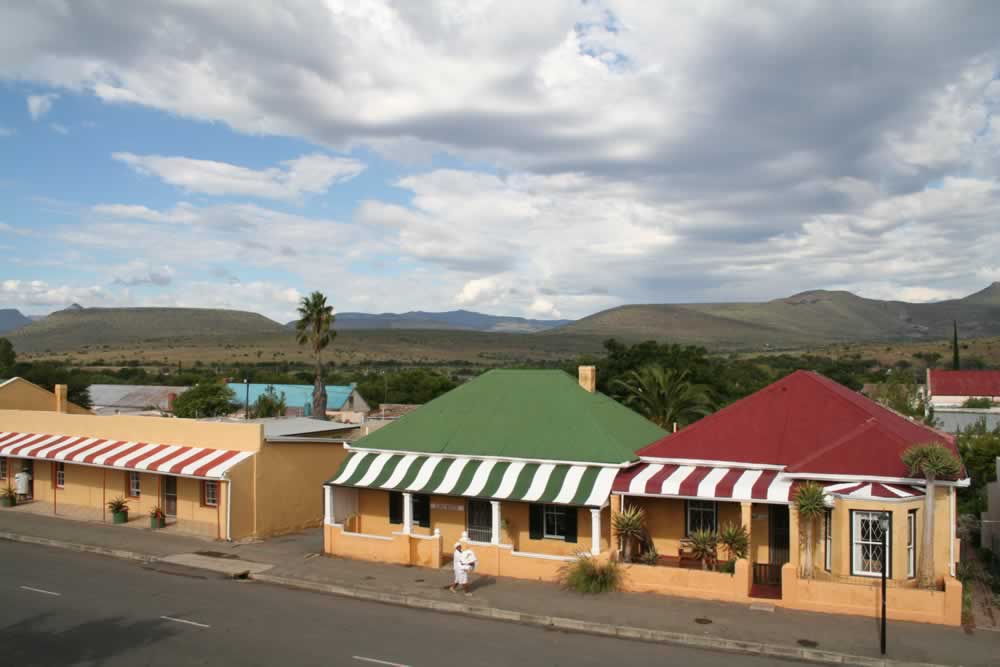