Surrounded by the Camdeboo National Park, Graaff-Reinet also called the heart of the “Great Karoo” or The Place of Thirst – is a boundless and mysterious area covered by vast sheep and game farms, where broad plains roll away to distant koppies and multilayered mountains that seem to touch the indigo sky.

Listen to the silence, breathe in the aged earth and the Karoo bossies (which conjure up the taste of Karoo lamb), and gaze at a startlingly clear horizon that seems drawn at the other end of the earth.

The clear night skies are studded with countless stars and huge bright planets; even other galaxies are visible with the naked eye, offering some of the best star gazing in the world.

Graaff-Reinet, the fourth oldest town in South Africa, is recognised as the home of magnificent examples of Cape Dutch architecture, and over 220 heritage sites (more than any other town in South Africa). The past is preserved in four extraordinary museums which hold collections of photographic memorabilia, firearms, artworks and fossils, tracing the story of the Karoo – and the town – from pre-history right up to the present day.

Fossils of some of the earliest forms of single-celled life have been discovered here, indicating that life has existed in this region since pre dinosaur era, an average of 280 million years. The richness of pre-dinosaur fossils in this region is world-renowned. 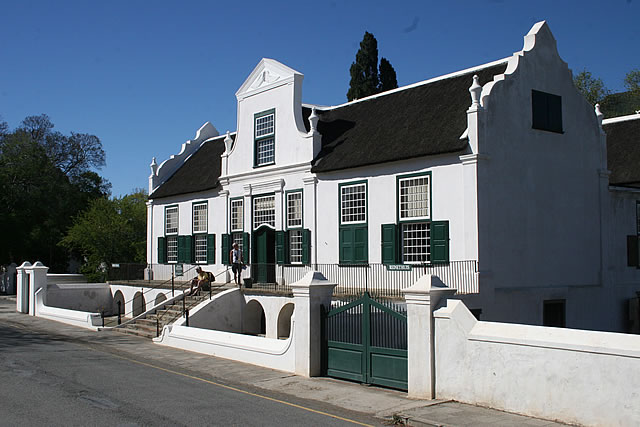 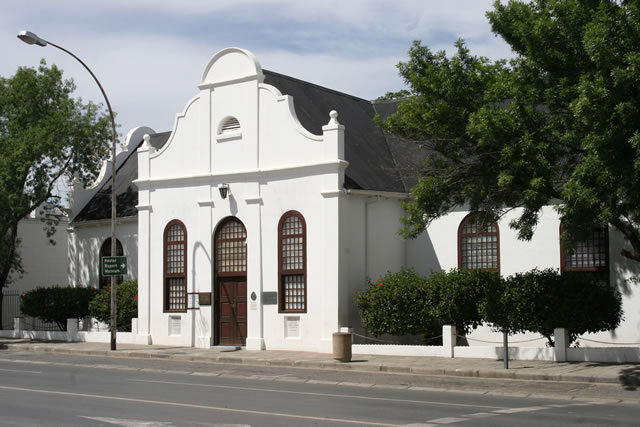