We recently had the privilege to meet and host Dawie de Swardt from the Ornithology department of the National Museum in Bloemfontein. Read this very interesting information he has shared with us. These photo’s below by were taken by Dawie de Swardt. 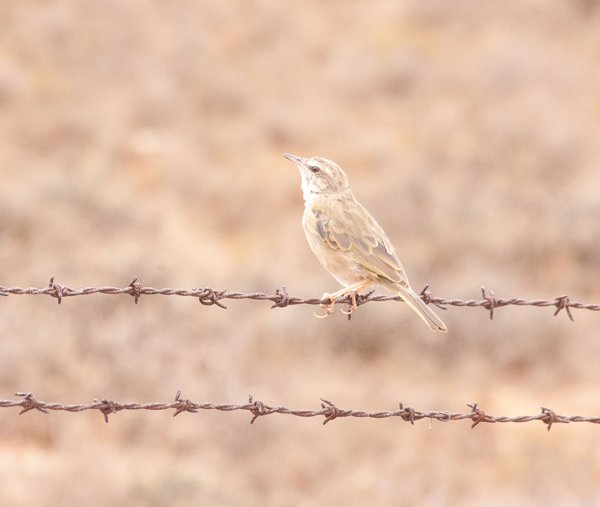 AFRICAN ROCK PIPIT AND ITS VOCALIZATIONS

The African Rock Pipit Anthus crenatus (ARP) general and vocal behaviour is been studied for several years around Bloemfontein and in the Free State as well as in other localities in their distribution range. This species belongs to a group of birds, generally known as “LBJ’s” in birding circles, which have a plain, brownish plumage colour and occur in open to karoo type vegetations. However, the ARP differs from the other pipit family members that that it prefers hilly and mountainous with adequate grass cover for nesting, have interesting yellow wing coverts and shoulders and have a distinctive song which starts with a drawn out whistle note and ending with a trilling note. The song is mostly a “whee-tsj-urrr-up” vocalization which is repeated several times. At least three song variations were recognized, the most common were songs with a horizontal frequency and those with a downward frequency in the second trilling notes of the song.

Their breeding season is mostly during the summer months and this is during this period when there is a seasonal peak in singing activities of males. Their nest is mostly at the base of a grass tuft surrounded by rocks on the grassy mountain slope. The territorial male mostly use rock post of various sizes as song post but also use trees and even from use fences as call posts as observed from a individual on top of Rubidge pass near Nieu-Bethesda. Sound recordings of ARP song were obtained from several localities in the Free State, Northern and Eastern Cape Provinces as well as in Lesotho and individual variation in these songs were then compared. This is done by doing certain song measurements of the bird songs on sonograms (on sound analysis computer programmes) and then these sound measurement data can be statistically compared with other bird songs obtaining from other populations. The individuality of pipit songs from a particular population may be attributed to the isolation of these populations from other populations from the same species by vast distances of unsuitable habitat (e. g. karoo plains and grassland areas) between them. This study represents the first vocal analysis of bird song of an individual species (in this case ARP) to my knowledge so far. 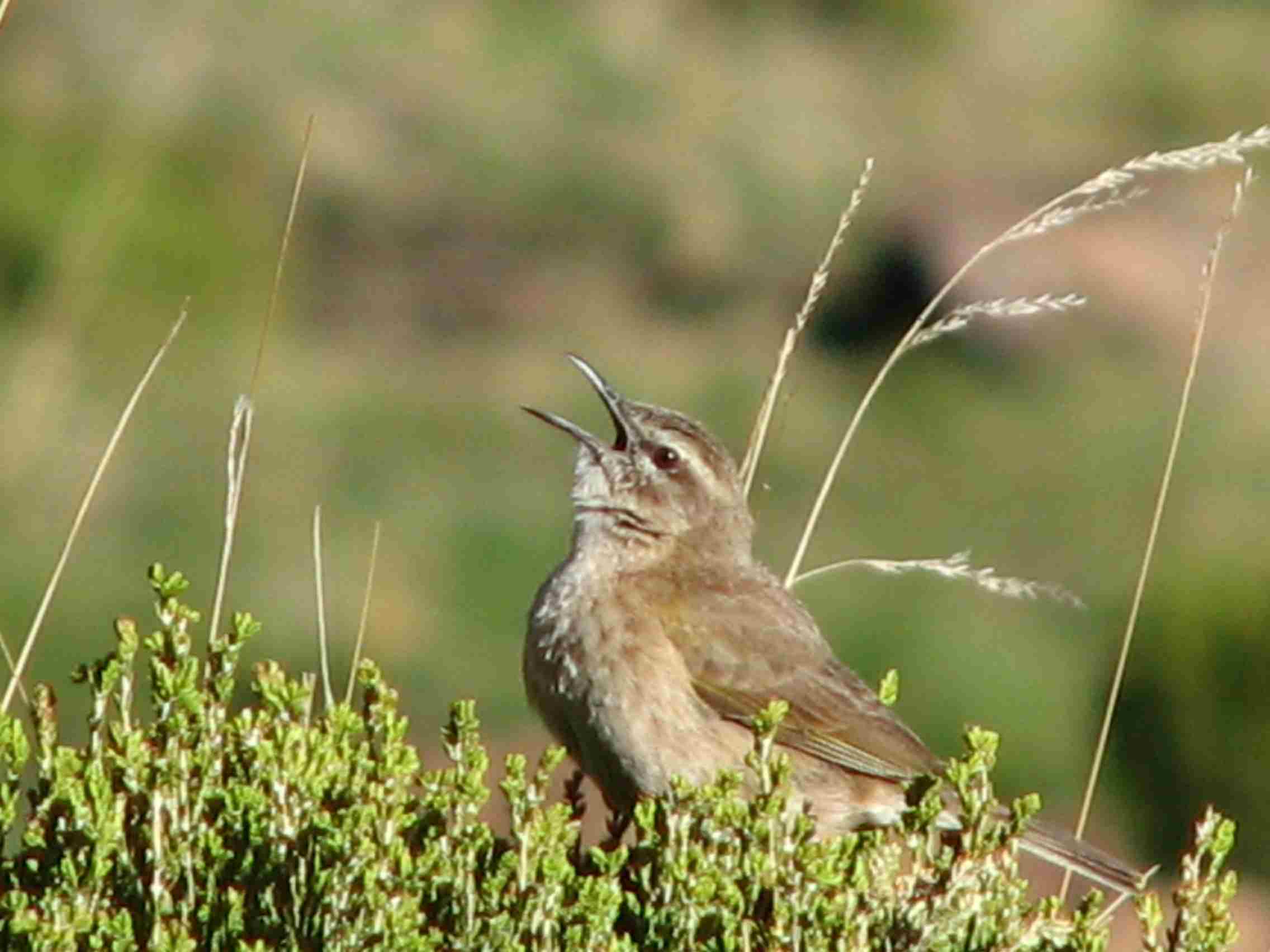